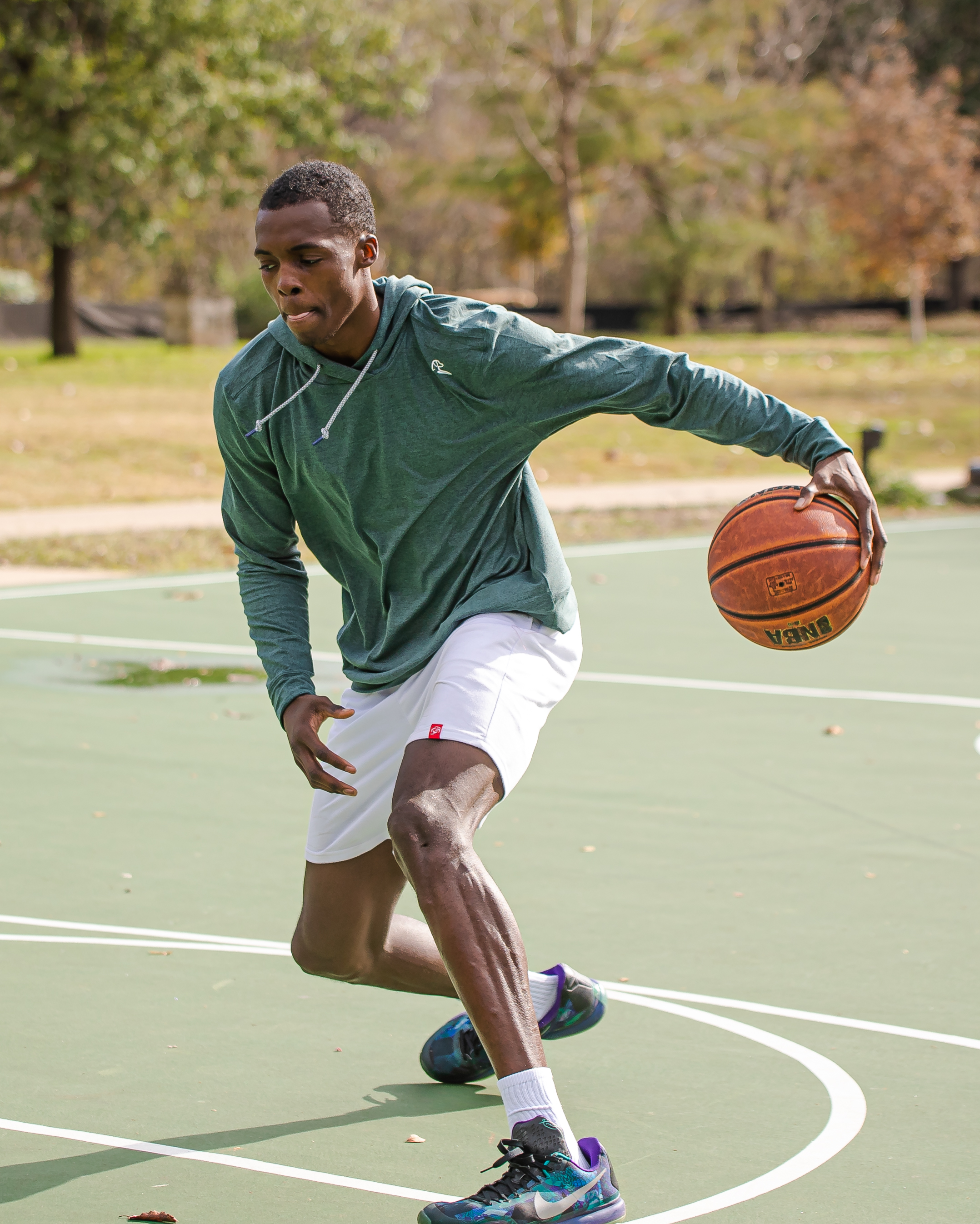 Andrew Jones came to the University of Texas basketball program as a decorated high school player from Irving, Texas. During his freshmen season, he started in 23 games and showed continued promise at the start of his sophomore year. As a sophomore, Texas was prompted to send him for tests following fatigue over the course of a few games. At the start of the new year, it was announced that Jones was diagnosed with leukemia. Following his diagnosis, Texas Athletics and the larger sports community rallied behind him. Jones was honored by several schools and received more than $130,000 in donations for his medical expenses.

After receiving treatment at the University of Texas MD Anderson Cancer Center, Jones spent the second half of his sophomore season in recovery and was granted medical redshirts for both the 2017–18 and 2018–19 seasons. Jones made his redshirt sophomore season debut in November 2019 and by the end of the season was named All-Big 12 honorable mention. After graduating in May 2021 with a degree in Physical Culture & Sports, he is continuing his studies in personal branding alongside his return for, this, his sixth season with the UT basketball program.