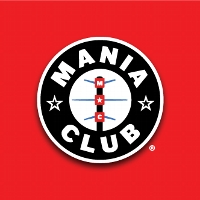 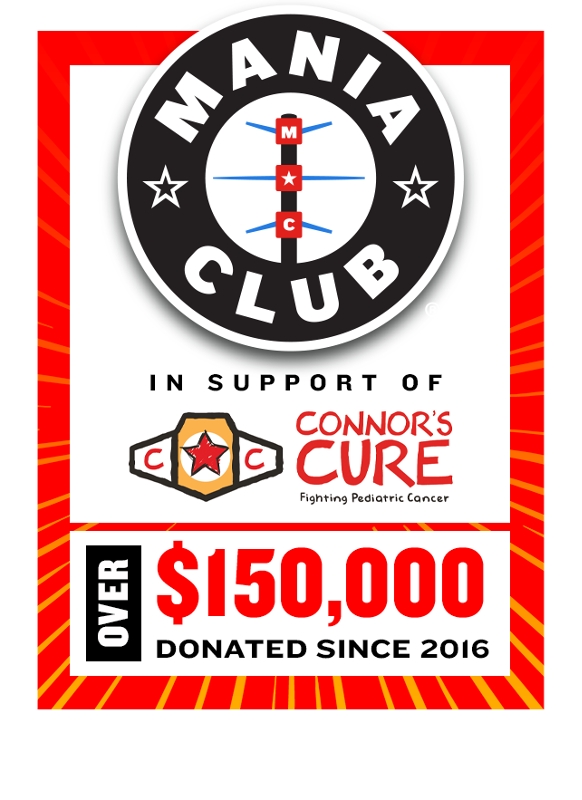 With the support of our generous members, WWE and The V Foundation, Mania Club has generated over $120,000 in donations to Connor's Cure.

Join Mania Club in the fight against pediatric cancer.